I’m excited to share a new (?) crack line on the far right end of Main Wall. Perfect hands through a horizontal roof and into an overhanging stem slot – great, awkward movement and a satisfying grunt fest for any crack enthusiasts out there! 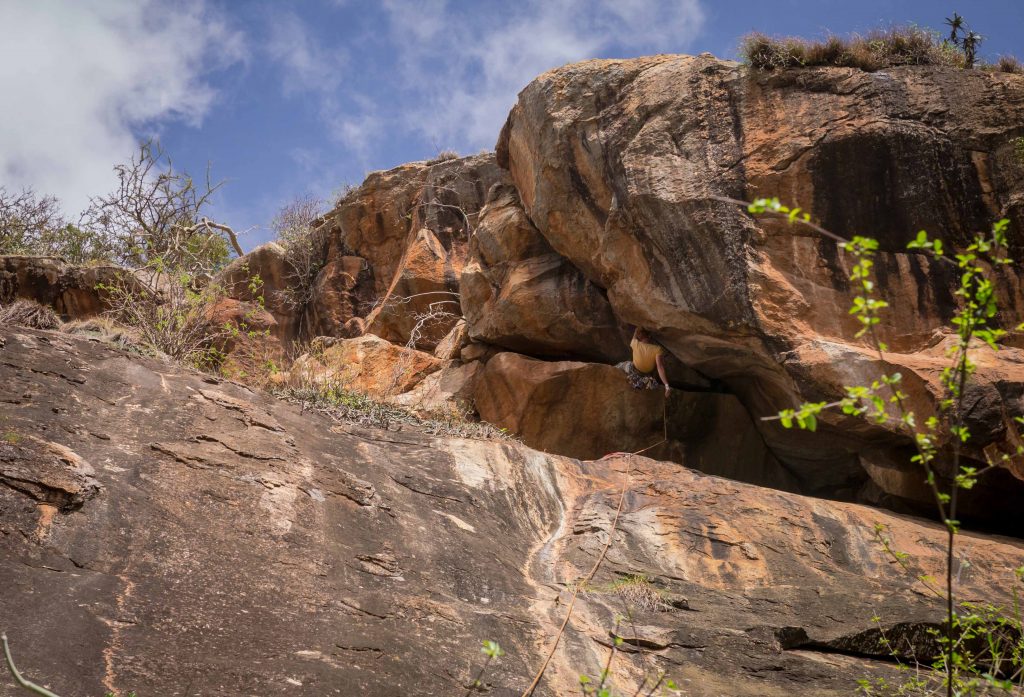 In the horizontal roof crack 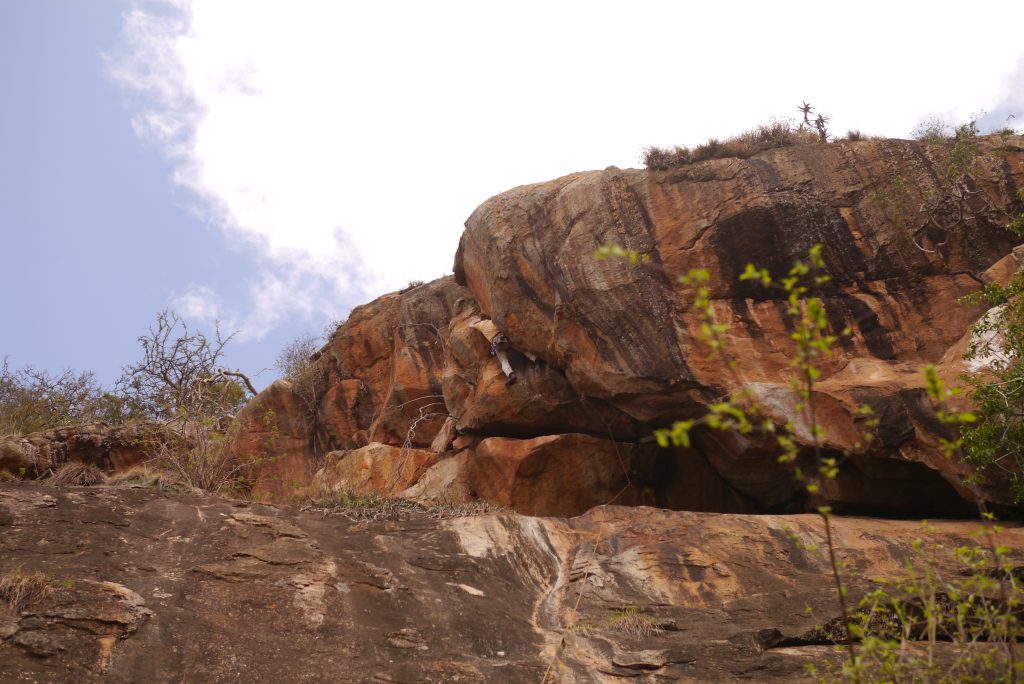 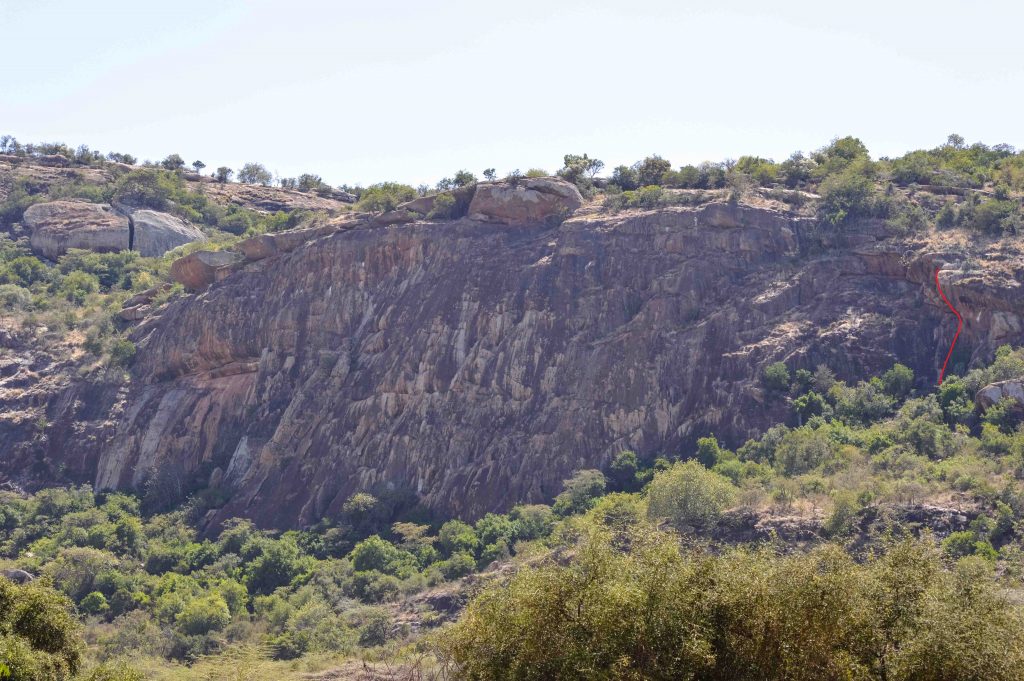 We had a great weekend climbing at Hell’s Gate and Lukenya! On Saturday, we had good fun exploring Spring’s Wall at Hell’s Gate. The first was a rope-stretcher: clean, varied climbing up solid rock in a beautiful wide corner crack leads to an exit that’s better than it first appears. The second was a great new route adventure up some more wide cracks and tricky slabs to complete ‘Reform’ (S 50m J. Tracy). Some other FAs await in this area!

END_OF_DOCUMENT_TOKEN_TO_BE_REPLACED 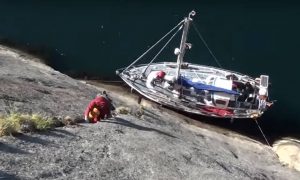 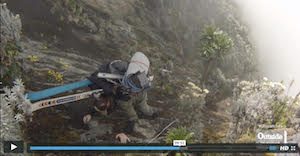